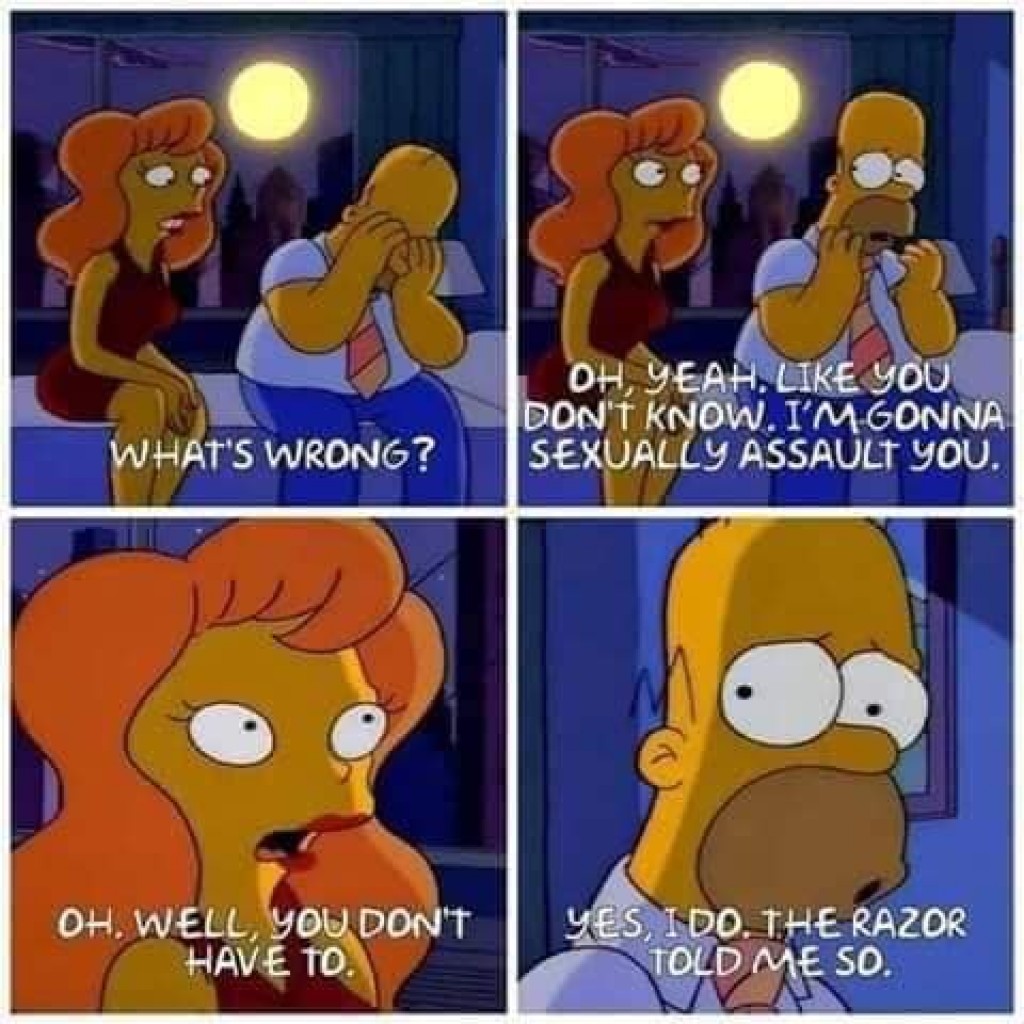 Isn’t that a beaut? A selection of knowledgable opinions on the car here on a forum I used to frequent back in the good old days when the internet wasn’t full of commies and millenial snotgoblins.