As blog posts for men go, this one is brilliant and has the lot. High-tech military aircraft, geekery, the battle between the visionary few and the lumpen government bureacracy, Russians, epic dark humour and hints at the future state of geopolitics.

Listen to the author of the above (Didact) talking about all sorts of interesting things with Adam Piggot.

Beware of Greeks Bearing Bonds: An investigation into the state of Greece (in 2010) by author Michael Lewis

Putative Signs of a Spine in the Catholic Church

A crash course in the university facts of life – beware the worthess degrees, at the hopeless universities, at an insane cost.

One blog post, which she says was singled out by the cops, argued that ‘death doesn’t misgender’ – that a dissected corpse of a transgender person would appear to be of his or her natal sex, not the sex they chose to present as in life.

Going on her public statements since the story broke, Nelson is not one to be intimidated easily. As she told the Spectator’s James Kirkup, ‘I’m not going to keep quiet just because some people might get a bit upset. I’m 74. I don’t give a fuck any more.’ 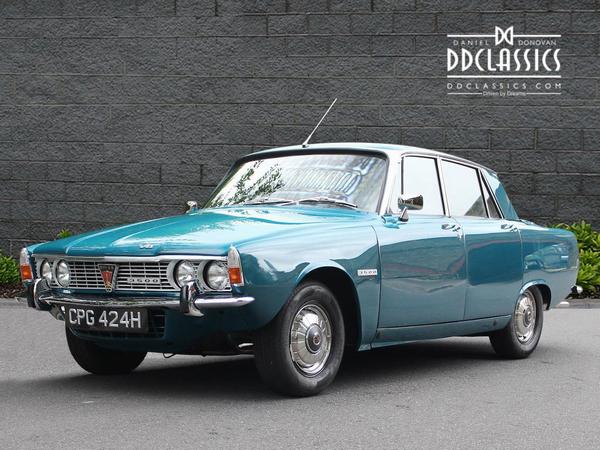 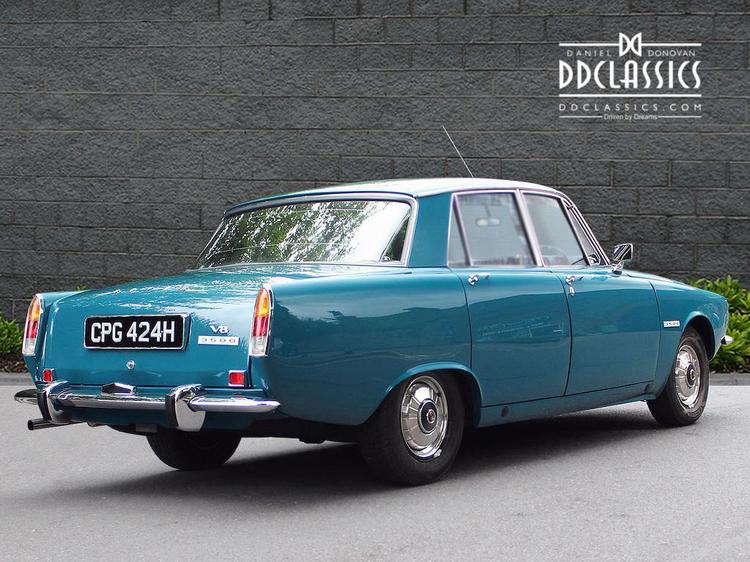 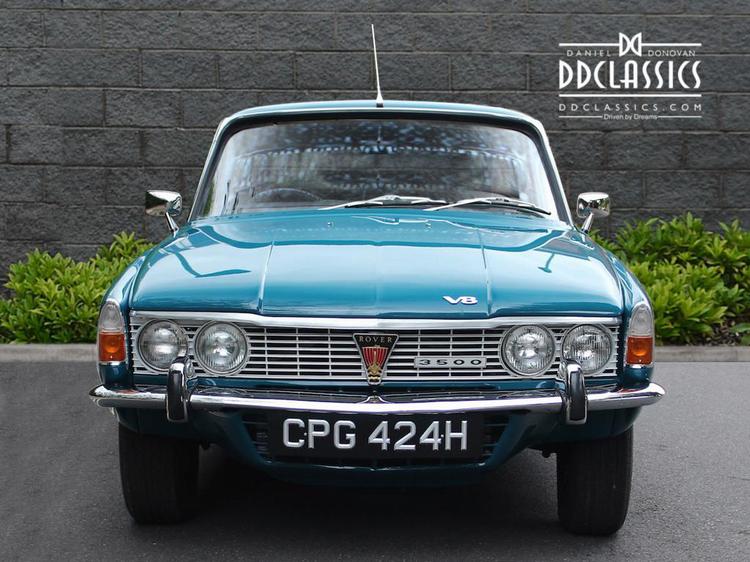 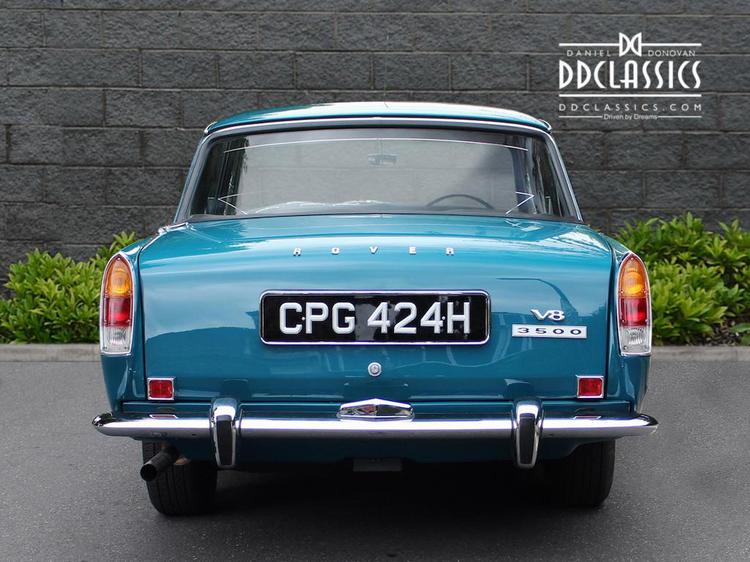 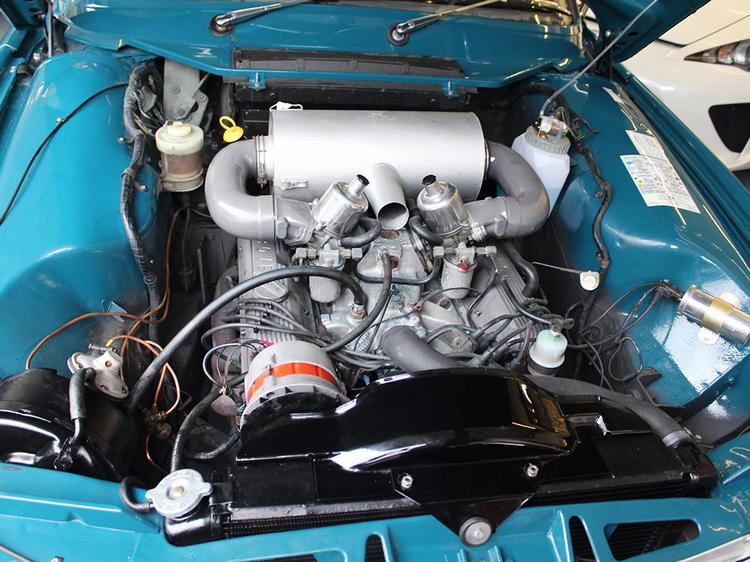 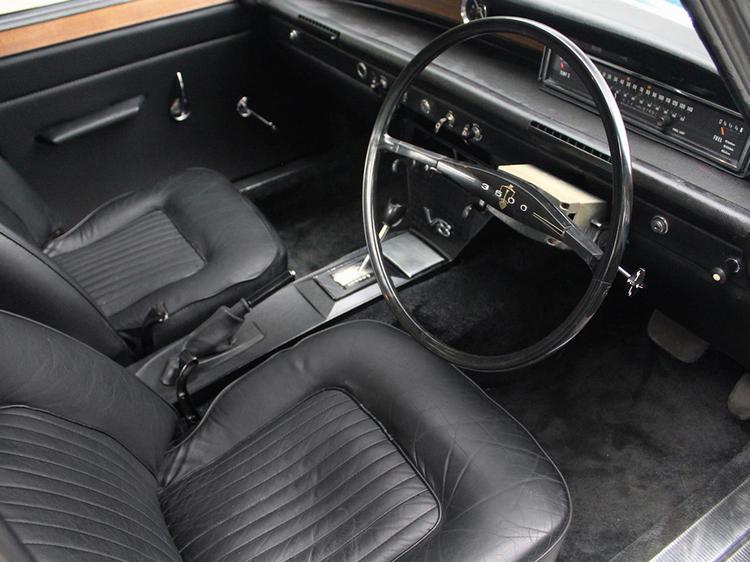