Tyson Fury gets my vote for his contribution to Top Trolling, and infuriating the po-faced bien pensants. 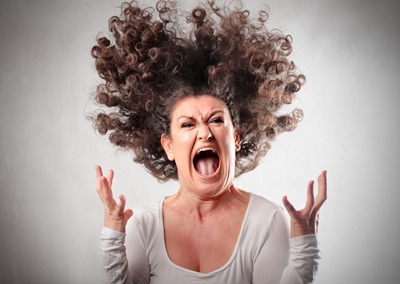 It amuses me greatly that Fury thinks that the normalisation of paedophiles is on its way, as the third face of the unholy trinity – the legalisation of abortion, homosexuality and paedophilia – that will bring The Devil to earth, and mark the End of Days.

When I say paedophiles can be made legal, that sounds like crazy talk doesn’t it but back in the 50s and early 60s, for them first two to be made legal would have been looked on as a crazy man again.

Where, I asked myself, had I heard this (when you think about it, alarmingly credible) claim of imminent normalisation of paedophiles before? Ah yes.. Milo. 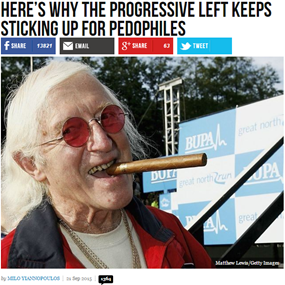 Incidentally, Milo who is both King of the Fabulous Homos and a Catholic, has these thoughts on abortion.

Meanwhile, back to the SPOTY.

I’m not even going to ask why the awesome Scott Brash isn’t on the list, in our populist idiocracy of a “culture”.

So in the absence of anyone I find admirable, I’m getting behind the contender who is truly proving to actually have a personality that will not be cowed by the enforcers of the hideously narrow range of allowable opinion in our world today. And if you don’t like it, stick it up your SJW hoop.